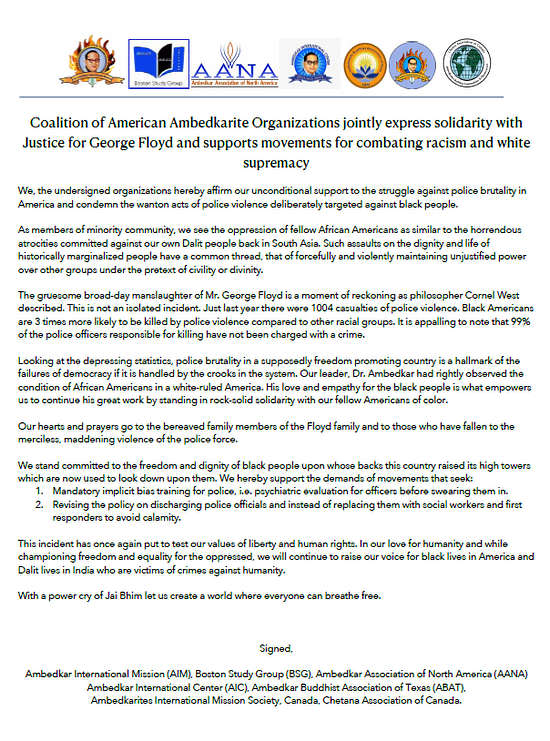 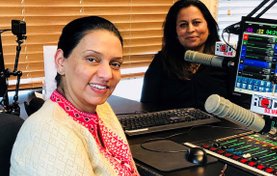 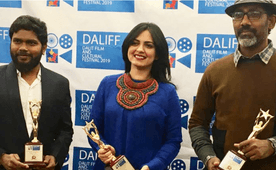 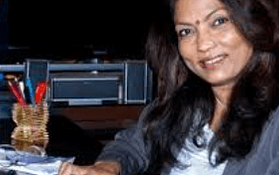 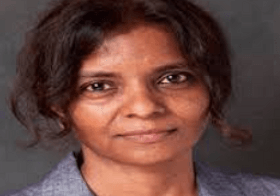 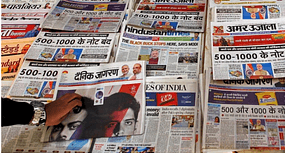 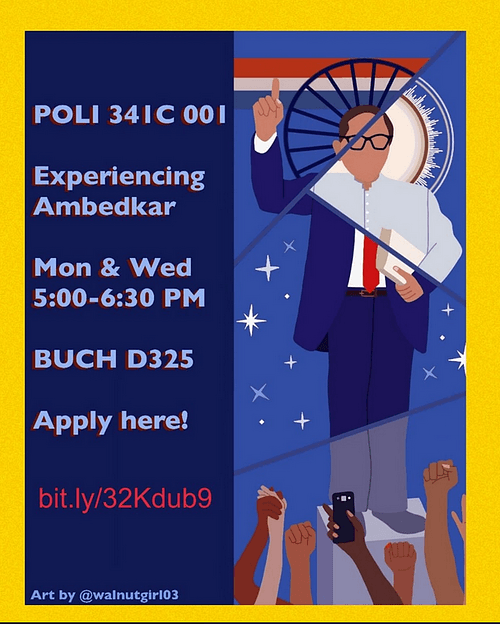 Greetings on the Buddha Purnima by Zile Singh Ambassdor (retd.)

“Believe nothing, no matter where you read it or who has said it, not even if I have said it, unless it meets with logic and common sense.”- The Buddha.
Buddha Purnima, May 07, 2020 (Full Moon Day) marking the birth, enlightenment and Nirvana of Gautama the Buddha was celebrated worldwide. Siddhartha Gautam was born into a royal family in Lumbini, in Nepal, in 563 B.C. As a Prince, he was brought up in a kingly luxurious environment. To read more click here.......

The greetings of Prime Minister of Canada on Buddh Purnima

Buddha's birthday is a Buddhist festival that is celebrated in whole world commemorating the birth of the Prince Siddhartha Gautama, later the Gautama Buddha, the founder of the Buddhism . It actually commemorates the birth, enlightenment (nirvāna), and death (Parinirvāna) of Gautama Buddha. The festival is known as Buddha Purnima. Purnima means full moon day in Sanskrit.

Chetna offers assistance to the international students of India

In face of COVID-19, everyone is facing many challenges.  However, international students are facing even greater hardships.  To help with alleviating some of these challenges, Chetna Association of Canada plans to extend help to students in Vancouver by offering basic groceries during the month of April this year.

"Dr. Ambedkar, Father of India's Constitution and founder of many institutions such as Reserve Bank of India, was also an international student who faced many hardships.  As birth anniversary falls on April 14, we decided it would be  more fitting to celebrate his 129th birth anniversary year by offering help this year to international students from India", announced Surinder Ranga, president of Chetna Association of Canada.

To register for help or to volunteer for this cause,  please e-mail at info@chetna.ca

Dr Babasaheb Bhimrao Ambedkar is most well-known for his critical role in writing India’s constitution. As one of the most prominent Dalit freedom fighters, his socio-cultural and historical significance, is undeniable but how much is known about him as a thinker and writer?

Ambedkar was a prolific and extremely well-educated political theorist, but his intellectual contributions are seldom studied with the weight they deserve. The importance of studying Ambedkarite thought is that it circumvents the traditional historiographies and hegemony of the Indian elite that tend to dominate academic spaces.

This course aims to study Indian political theory beyond the Nehrus and Gandhis, as well as to challenge casteist and government-mandated assumptions. The first half of the course will dip into Ambedkar’s writings on law, citizenship, minority rights, nationalism, economics, labour laws, as well as his views on the systemic problems in ’Indian’ culture, society, and institutions. After this more localised foundation, the second half of the course will explore his larger significance in social justice frameworks, and his enduring legacy. Additionally, this seminar will provide a basic understanding of the caste-system, as well as the ways in which it pervades society, culture, and politics in the Indian subcontinent even into the present.

This seminar is a unique opportunity for students to delve deeply into Ambedkar’s intellectual contributions and living legacy, as well as to help create an environment where caste and casteism can be critically explored head-on. Evaluation is based on participation, written essays, journal entries and presentations, as well as innovative open education assignments.

Registration: Registration by application only. Please send a statement of interest between 500 to 800 words to riya.samuel@gmail.com, briefly explaining why you would like to take the course and how you can contribute to this seminar. For more information, visit UBC Student Service Centre.

As we reflect on India completing its 75th year of independence, it is important that we think ahead for the next twenty-five years and position ourselves to achieve the following multi-part goal during Amirt Kaal:

"A strong, developed and inclusive India"

This is a noble goal that has components of the economy, national pride and integrity, and unity.

In April of this year, on the occasion of the 15th Civil Services Day, Prime Minister Modi addressed bureaucrats and said: "The prime responsibility of civil servants is to uphold the country's unity and integrity."

Furthermore, the Prime Minister said: "We cannot make any compromise on that. Whenever we make any decision, even at the local level, however populist and attractive it may be, it must be weighed if this decision in a small village will prove to be a hindrance to the unity and integrity of the country or not."

As I was reading this direction, I could not help but think about incidents of caste-based discrimination and assaults that are being reported in and out of India.  If not managed effectively, these incidents could place these goals at risk of not being met.

The recent incident in Rajasthan where a 9-year old student died after receiving merciless beatings by his teacher has sent shock waves and angered the nation. It is alleged that the teacher aggressively assaulted the child when he touched the teacher's pot of water. Others report that the teacher was indifferent to caste practice and there were other reasons for beating the child!

Whatever the reasons may have been, it is not acceptable for any one, let alone someone in a position of power and trust, to assault a child.  Authorities seem to have responded effectively by arresting the teacher and initiating an inquiry. What is the actual truth and whether it will come out or not, will largely depend on the actions of civil servants responsible for conducting the review and bringing justice to the young student.

Should there be a correlation between this above referenced incident and social inequality, we will need to revisit one of the warnings Dr. Ambedkar made when he tabled the Constitution in the parliament. He said:

India is no longer functioning in isolation. It is an integral part of the global economy and political infrastructure. The Diaspora is also very influential in shaping international policies and creating knowledge.  It can play a significant role in facilitating conversations and developing action plans that support giving a life to these goals and creating the desired state for 2047!

Indeed, to see the goal of India even becoming more inclusive, united, and integrated, India will need to continue to invest in developing and implementing policies that address social inequality.  It will require stronger commitment and political will to ensure judiciary, civil service, and the legislatures are functioning in favour of integrity of the nation and creating a more inclusive India.